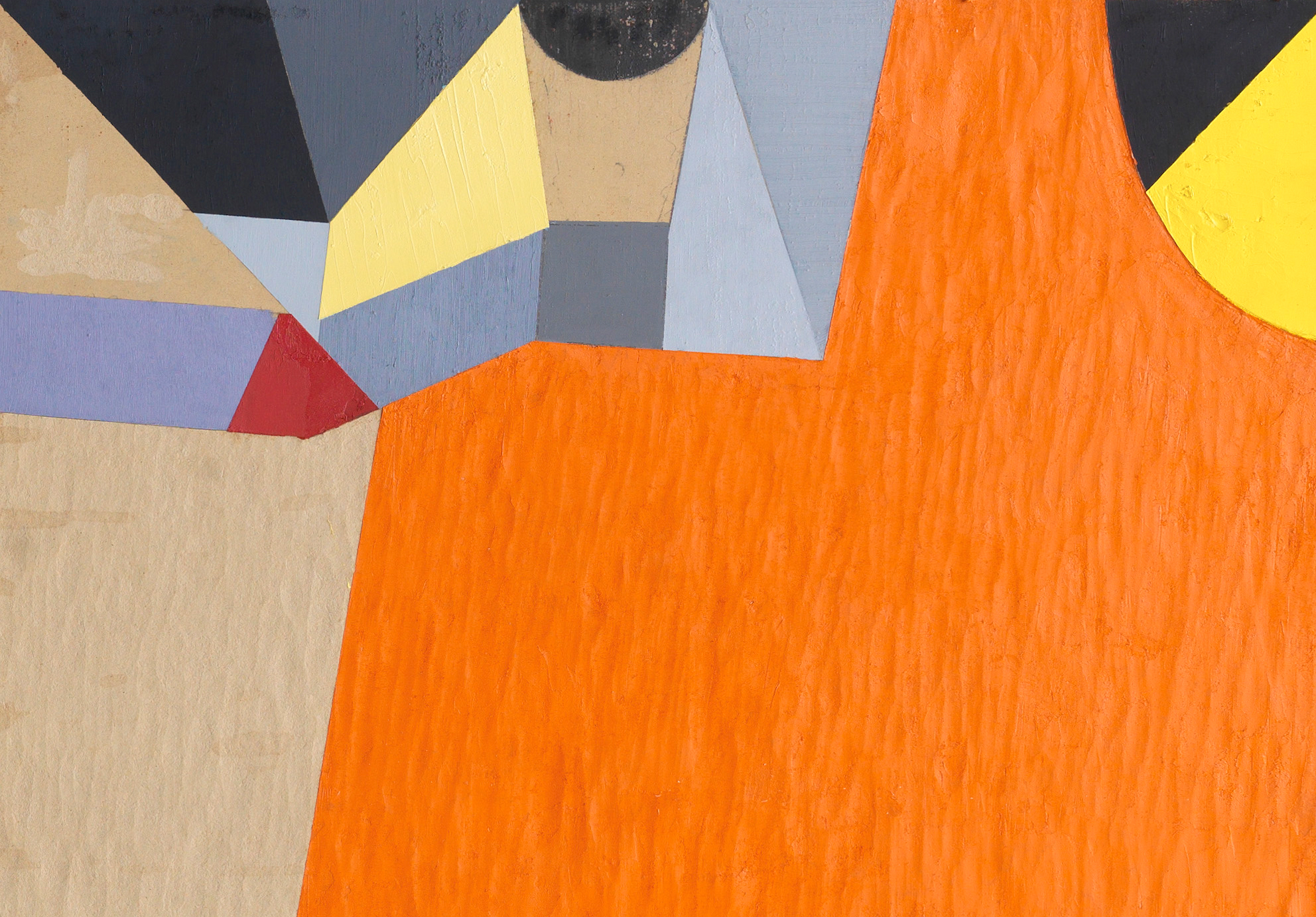 The last sixty years witnessed an important increase in world economic growth. This growth has been facilitated by the globalization process that started in the 1950s. The globalization surged from lowering barriers for trading goods and services, stimulating the exchange of ideas and the flow of people across the world. All this came as a result of technical advances in information, communication and transport technologies.

These technological advances and the ensuing globalization would not have meant anything if they had not been sustained by economic policies that gradually reduced barriers to trade in major regions in the world. Thus, along with the technological progress, the globalization process was sustained by the adoption of policies intended to raise trade openness and subsequent market-led reforms in developed as well as undeveloped countries. The integration of Europe in the fifties, the Chinese reforms that started in the late seventies, the fall of Eastern and Central Europe’s communism and central planning at the end of the eighties, the collapse of the Soviet Union in 1991 and the process of reform in India that began the same year are all examples of how major regions moved away from state intervention towards more openness in order to reap the benefits the global economy had to offer.

The most remarkable cases of growth spurts in the last couple of decades have been China and India. The positive dynamics of growth in both countries have led them to regain the share of world output they had at the beginning of the twentieth century. In fact, the share of world gdp both countries had at the beginning of the nineteenth century was about 50 percent at Power Purchasing Parity (PPP) prices. Then, it fell to 20 percent at the start of the twentieth century and it kept on descending, reaching 8.7 percent at mid-century. The positive influence of globalization and market-led reforms adopted allowed these two countries to recover part of the ground lost as these two countries again account for 20 percent of world GDP in 2011.

The positive tailwind of world economic growth came to a halt with the recent financial crisis that has been the worst crisis affecting developed countries since the Great Depression. The recovery from this new crisis has been slow, which is not surprising as the deleveraging process of households and financial firms tends to be sluggish, unemployment rates are persistently high and the housing sector is still adjusting. Additionally, the sovereign debt crisis of several European economies has hit the world economy hard. Although, the short-term recessionary effects of policies intended to correct the excesses causing the crisis will keep growth low in advanced countries some years, world growth will suffer less as it will benefit from the positive outlook of emerging economies, especially China and India.

The positive perspectives of economic growth in China are justified by the high rates of savings and investment, its industrial base and innovation. On the other hand, India will benefit in the future from the growing trend in savings and investment, the adoption of better economic policies and its demography. Furthermore, both countries still have low per capita gdp records (China’s per capita gdp is 8,387 in ppp, while India’s per capita GDP is 3,663 in PPP in 2011), so there is still much room for these countries to catch up. Hence, the future prospects of both economies are the cornerstone of an optimistic outlook of world economic growth after the consequences of the crisis subside.

The growth of Emerging Asia, especially China, will benefit Chile as their demand for the primary goods that Chile exports to these markets will remain strong. The main challenge for Chile is managing the benign foreign environment by creating conditions for sustainable growth with less dependence on commodity exports and with more equity. Chile has to be prepared also for the downside of a slowdown in China’s growth as the new government introduced policies to control credit growth and to change the composition of demand toward private consumption.

A high and sustainable growth requires an appropriate contribution of its main fundamental determinants. Theoretical and empirical studies of growth show that growth is the result of perspiration –rowth of employment, and physical and human capital and inspiration–growth of productivity. Moreover, high and sustainable growth rates cannot be achieved without an important contribution of total factor productivity (tfp in short). Economic policies and institutions are two of the most relevant factors influencing incentives to hire labor and accumulate physical and human capital as well as stimulating productivity growth. Despite its transcendence, it is quite difficult to determine what economic policies and institutions are decisive to achieve a higher rate of growth for a sustained period of time.

In the following section, we selectively review the areas where reforms are needed to boost gdp growth in Chile. We then discuss the new research on growth and productivity in Chile introduced in this volume and summarize its main findings. 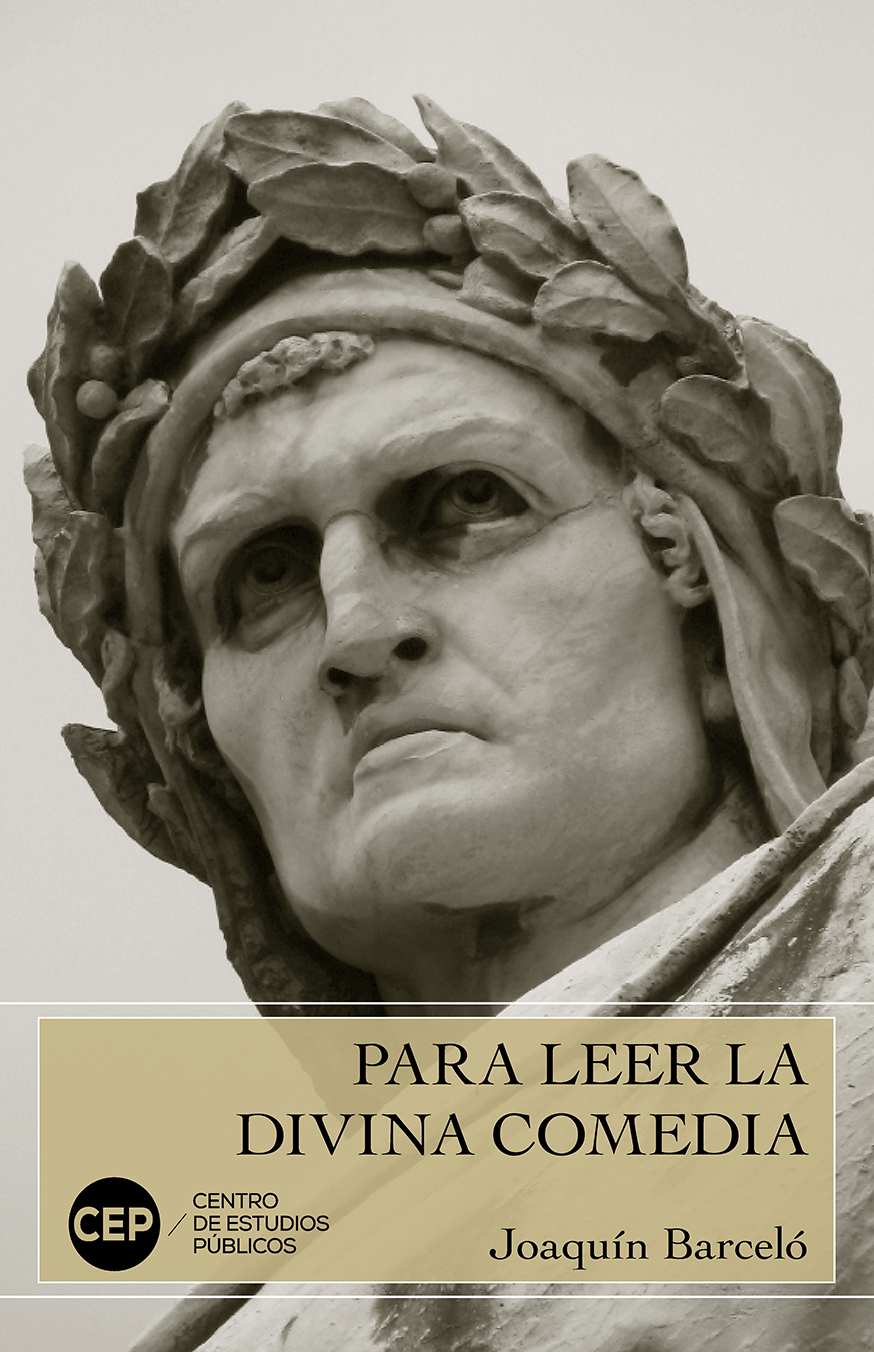