Student protests have focused on crucial area for reform

In the past 30 years, Chile has carried out important and substantial economic reforms. These included strengthening macro-economic stability, creating a sound financial system, promoting a more open and competitive market economy, the partial deregulation of labour markets, the substitution of the underfunded and much abused pay-as-you-go pension system for a privately administrated pension scheme, and the targeting of public expenditures towards the poorest groups.

The results have been impressive in terms of growth and improvements in social indicators. It is the only big country in Latin America which, in the past 35 years, has improved its relative per capita gross domestic product with respect to the Organisation for Economic Co-operation and Development average.

It has also made important progress in social indicators, including child and infant mortality, life expectancy at birth, access to drinking water, sewerage and electricity.

Studies show the improvement in social indicators is mostly to be explained by the increase in per capita income, helped by the targeting of public expenditure on the most disadvantaged.

Furthermore, as shown in the global financial crisis of 2008-2009, the resilience of the economy has improved substantially. When the crisis hit and foreign trade collapsed in late 2008 and early 2009, aggressive countercyclical fiscal and monetary policies cushioned the external shock on GDP and on the poor.

This response was made possible by the strong macrofinancial framework built in previous years, which includes a rule-based fiscal policy that has resulted in a single-digit gross government debt-to-GDP ratio; an independent central bank, which has implemented a credible inflation-targeting framework with a flexible exchange rate; and a strong financial system.

However, in spite of all this progress, the country faces two big problems.

In particular, total factor productivity growth – the broadest measure of how well an economy puts its resources to use – has been negative in recent years.

A second problem is the slow progress in reducing income inequality, in spite of the improvements in per capita income and social indicators.

The most generally accepted explanation for this productivity growth slowdown is that reform has stalled. That is a reflection of greater emphasis on social policies and the difficulties in achieving consensus on second-generation reforms.

Education reforms, for example, are central to improving income equality.

Although much has been accomplished in the past 30 years, big problems exist with the quality of pre-tertiary education in schools run by municipalities and private providers with a subsidy from the state.

The poor quality of public education reduces growth opportunities by restricting the availability of an educated workforce and is also one of the causes of the slow improvement in income distribution.

Students attending these lower quality schools are mainly from the poorest 60 per cent of households. Their schooling fails to overcome the opportunity gap arising from the socioeconomic background of their parents.

Given the central role of the workforce in the determination of income in an open market economy, these differences in the distribution of human capital end up slowing improvements in income distribution.

Even though there is scope for improvement at every level of the system, the problems are not the same throughout.

In pre-tertiary education, the deeply rooted issues have been attributed to school management; quality of staff; barriers to teacher evaluation, performance-related pay and promotion and inadequate funding.

In tertiary education, there has been much progress in terms of coverage (70 per cent of students are first-generation participants) but there are problems of quality, tuition costs and the availability and cost of public funding.

But the central problem is that students who complete their secondary education in state schools perform poorly in admission tests. Therefore, their access to top universities is severely restricted and they end up in poor quality public or private universities. This severely reduces their opportunities.

Thus the student protests of the past four months have focused the political debate on an area where Chile was lagging. Properly designed and implemented education reforms may remove one of the most important obstacles towards higher growth and a more equitable society. 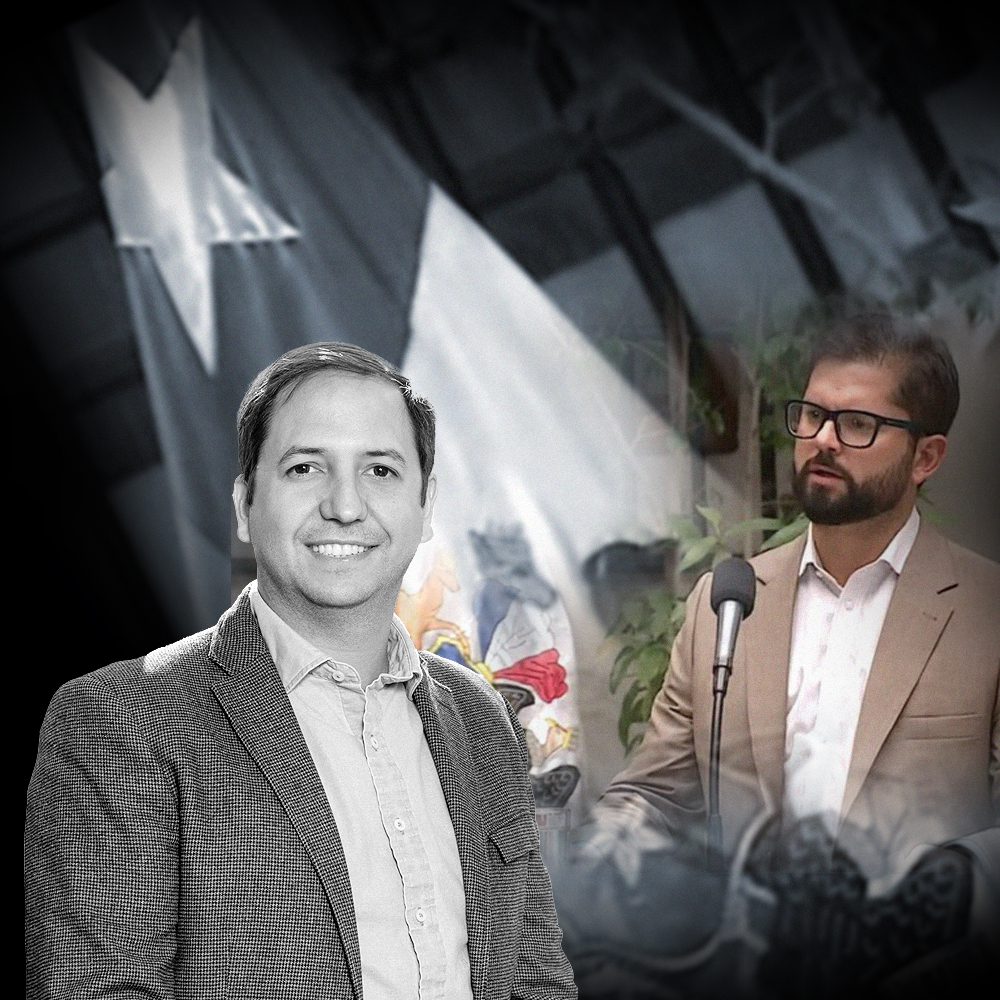 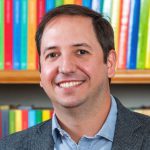 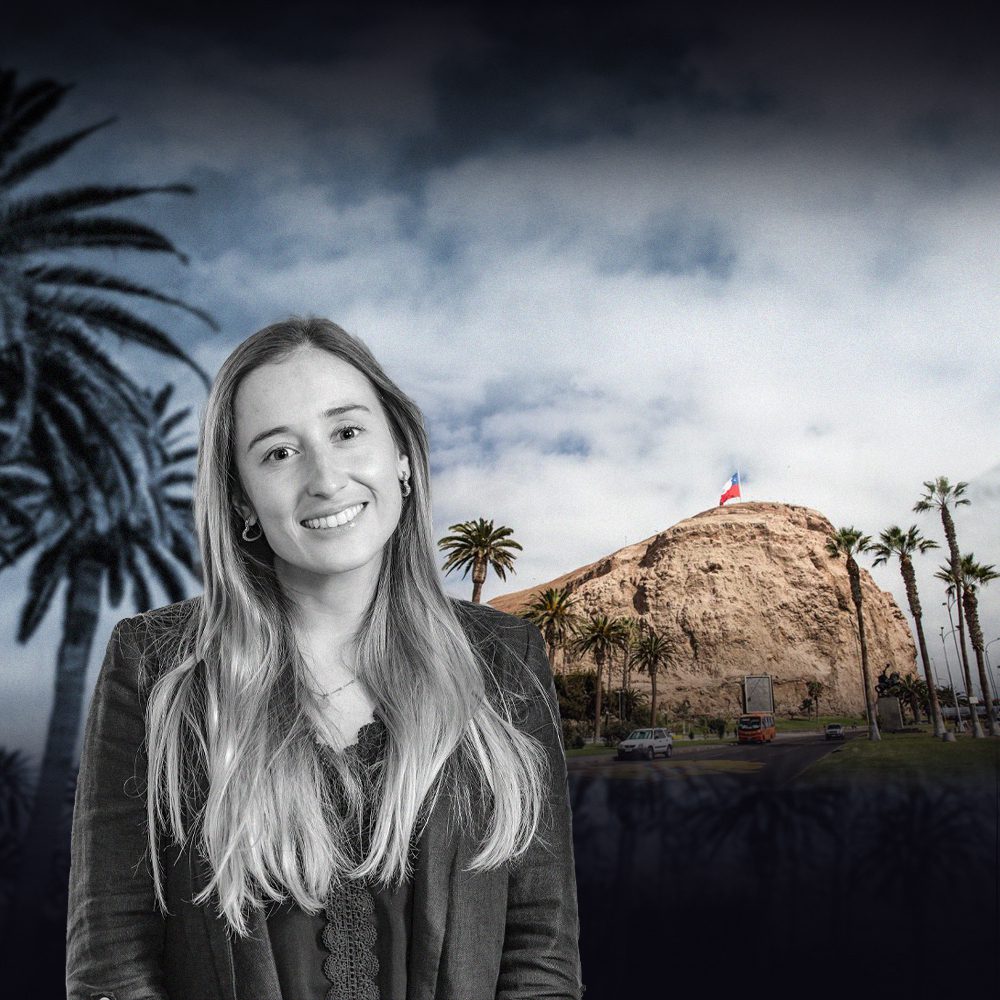 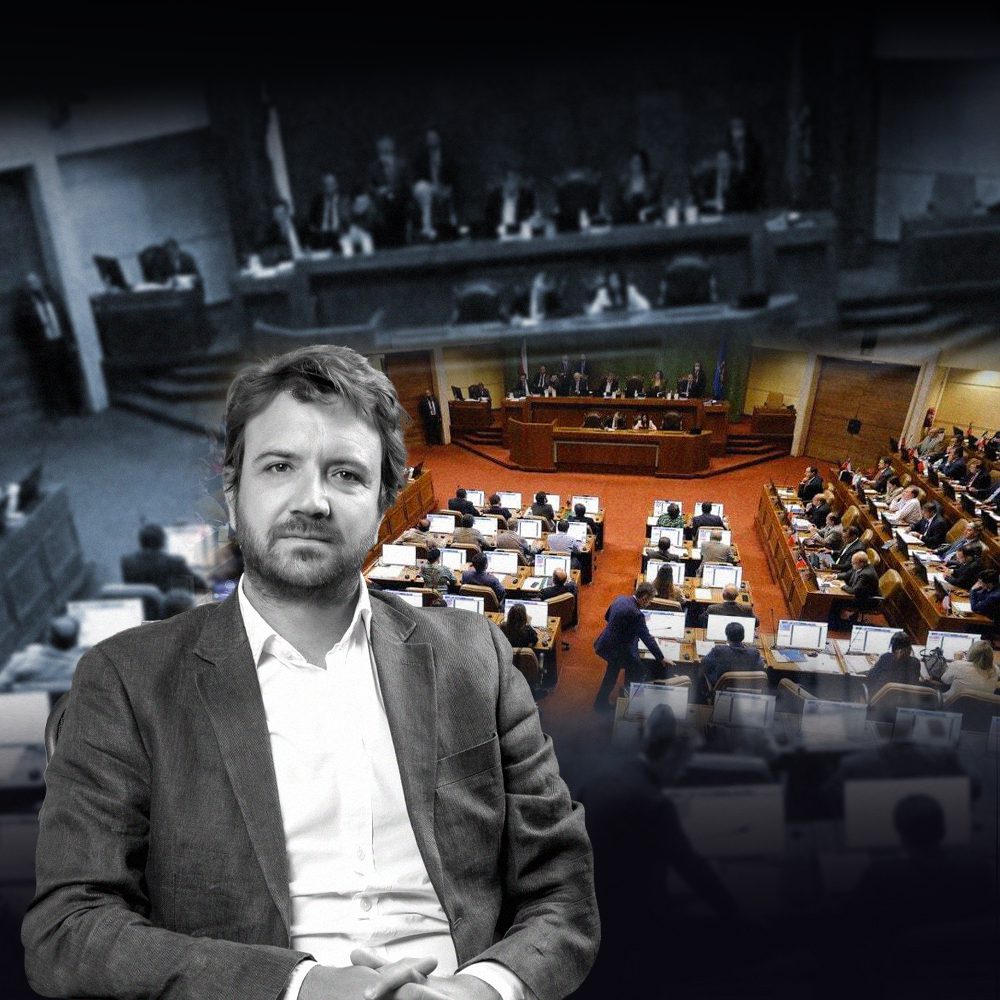 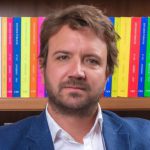